The Catholic Bishop Abuse Reporting Service has been established to receive reports of sexual abuse and related misconduct by bishops, and to relay those reports to proper Church authorities for investigation. Where a report includes a crime, such as the sexual abuse of a minor, it will also be reported to civil authorities. Otherwise, reports will be kept confidential.

All content provided by the United States Conference of Catholic Bishops

What is the purpose of this service?keyboard_arrow_up

The purpose of the Catholic Bishop Abuse Reporting (CBAR) service is to provide a third-party service for gathering and relaying to appropriate Church authorities reports of the following kinds of misconduct:
• A U.S. Catholic bishop who has:
• forced someone to perform or to submit to sexual acts through violence, threat, or abuse of authority;
• performed sexual acts with a minor or a vulnerable person;
• produced, exhibited, possessed, or distributed child pornography, or recruited or induced a minor or a vulnerable person to participate in pornographic exhibitions;
• or, a U.S. diocesan or eparchial bishop, or other cleric overseeing a diocese/eparchy in the absence of a diocesan or eparchial bishop, who, in the exercise of their office, intentionally interfered with a civil or Church investigation into allegations of sexual abuse committed by another cleric or religious.

What kinds of reports should NOT be made through this service?keyboard_arrow_up

All other complaints against bishops, such as theological concerns, liturgical abuses, church closings, priest assignments, etc., are beyond the scope of this reporting service. Such complaints should not be made through this reporting service. If you wish to report sexual abuse or misconduct by other clergy or Church personnel other than a bishop, please contact your diocesan / eparchial Victim’s Assistance Coordinator instead. Consult your local diocesan / eparchial website for contact information. Although Church authorities who receive reports of the sexual abuse of a minor and certain other crimes will report them to civil authorities as required by law, this service is not intended as a substitute for calling the police. If you feel that you are the victim of a crime, please contact local law enforcement immediately.

Will this service respect my privacy?keyboard_arrow_up

Although reports made through this service will be routed to appropriate Church personnel and, as warranted, civil authorities for investigation purposes, the reports will otherwise be kept confidential. You are not required to provide your name or contact information, although you may choose to do so to facilitate the investigative process. Any data submitted will be protected through enhanced encryption.

What should be included in a report?keyboard_arrow_up

Your report must include:
• the name of the U.S. Catholic bishop you are reporting;
• a description of the allegation, the place where it occurred, and the timeframe of when it occurred, as best you can remember.
It will be helpful if the report also includes as many relevant details as possible, such as the names of other individuals involved, as well as dates, times, known circumstances, or other information useful to assess the facts of the situation.

What happens to a report once it is submitted?keyboard_arrow_up

• You will be given an access number and personal password that can be used to follow-up on the status of your report. The service can provide automated status reports at a very general level, but it can also provide a confidential avenue of communication for asking more detailed questions about status.
• Your report will be forwarded to the proper Church authority, usually a Metropolitan archbishop (or a Senior Suffragan bishop if the report is about the Metropolitan, or if the Metropolitan See is vacant). All of the information you provide will be forwarded without any editing or revisions.
• At the same time, your report will be forwarded to a lay person who has been designated to assist the bishop in receiving reports.
• Some reports, such as those involving minors, will be reported to law enforcement.
• The Metropolitan (or Senior Suffragan) and designated lay person will review the report.
• The Metropolitan will then send your report to the Apostolic Nuncio along with an initial assessment.
• The Apostolic Nuncio will then send your report and the Metropolitan’s initial assessment to the appropriate authority within the Holy See.
• Within thirty days, the Holy See will determine if a formal investigation is warranted. If so, it will authorize a bishop to oversee the investigation.
• If an investigation is ordered, it will be undertaken by qualified experts, including lay persons. Normally, the investigation is to be completed within 90 days of receiving the order from the Holy See.
• Once the Holy See receives the conclusions of the investigation, the Holy See will initiate the appropriate process that will lead to a final judgment.

Who is providing this service?keyboard_arrow_up

This third-party reporting system is provided by Convercent, Inc., which is a commercial vendor of ethics reporting services and has no authority within the Catholic Church. The service reflects Convercent’s standard design for confidentially receiving and relaying reports, additionally tailored to fit the requirements of Church law. The service is paid for by the 197 dioceses and eparchies of the United States. The service is operated by the Metropolitan archbishops and Senior Suffragan bishops of each province, with the assistance of the designated lay people corresponding to each.

Who investigated the reports entered into this service?keyboard_arrow_up

Which bishops are covered by this service?keyboard_arrow_up

This reporting service may be used to report the actions or inactions of living U.S. Catholic bishops, whether active or retired, of U.S. dioceses or eparchies. This includes the Ordinary of the Personal Ordinariate of the Chair of Saint Peter and bishops of the Archdiocese for the Military Services, USA, and current diocesan and apostolic administrators of vacant U.S. sees.

What is a Metropolitan?

The Catholic Church in the United States has 32 provinces.
Each province is made up of dioceses that are grouped together.
A province has one archdiocese plus one or more dioceses.

The other dioceses in the province are referred to as suffragan dioceses.

The archbishop of the archdiocese also known as the metropolitan, presides over the province.

With the new law set down in Vos estis lux mundi, a metropolitan may be authorized by the Holy See to undertake responsibilities for investigating reports involving bishops pertaining to sexual abuse in the Church.

NOTE: This explaination does not pertain to Eastern Catholic Churches in the United States. 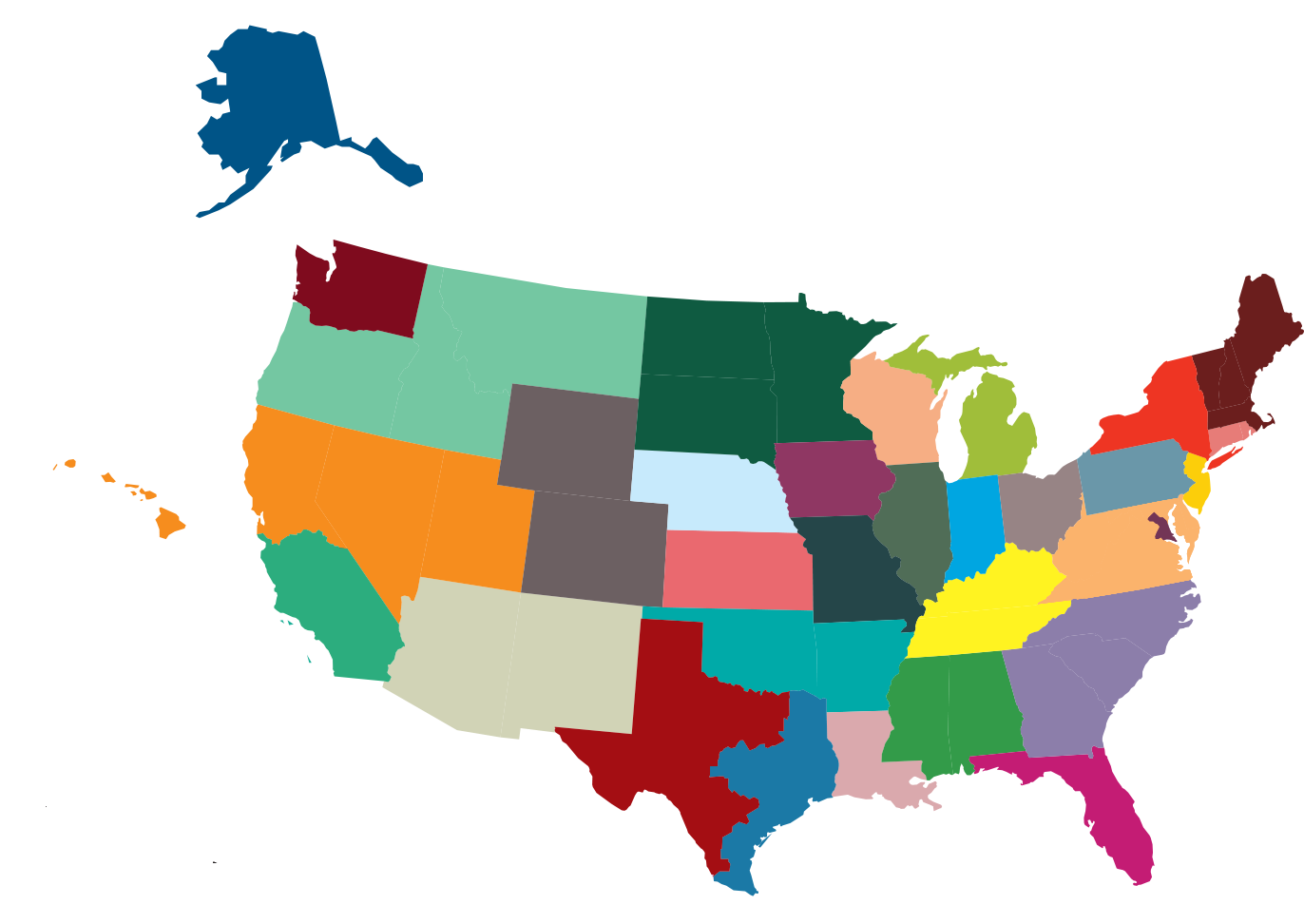