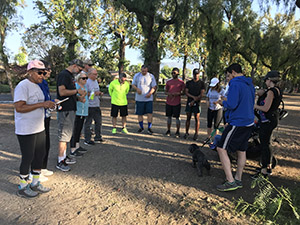 ALTA LOMA—While you’re nestled in bed next Saturday morning thinking about coffee, parishioners of St. Peter and Paul in Alta Loma are lacing up their sneakers and thinking about prayer. 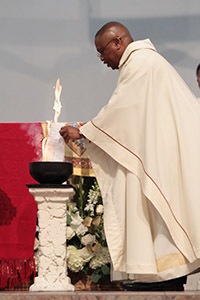 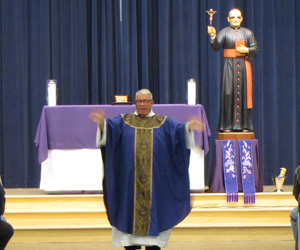 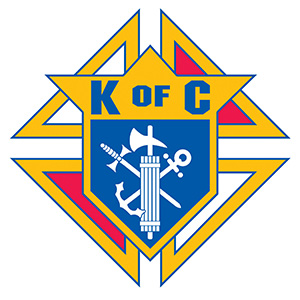 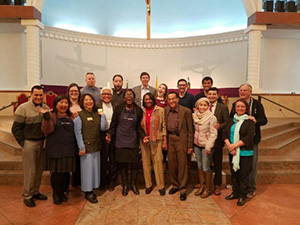 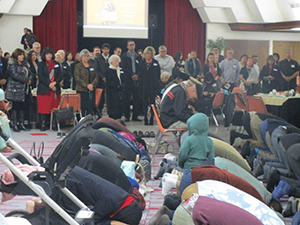 CHINO—A few years ago a group of Third Order Franciscans heard a talk by Rt. Rev. Alexei Smith, a noted speaker on interrelation and ecumenical affairs from the Archdiocese of Los Angeles.