Father Declan Fogarty, OSJ, 86, was called to his eternal rest on Jan. 8.

He was born on Feb. 8, 1934 and faithfully served our Church for 61 years as a priest. He ministered for many years in the Diocese of Orange before coming to the Diocese of San Bernardino to serve as Pastor of St. Mel’s Parish in Norco from 2002 until his retirement in 2013.

For the past six years, Fr. Fogarty was in residence at St. Margaret Mary parish in Chino.

He is survived by brothers Alfie (Eileen), Brendan (Elsie) and Finola(Penny).

A Requiem Mass was held on Jan. 23 and he will be buried with his parents in Ireland. 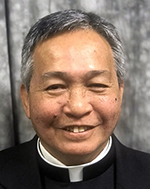 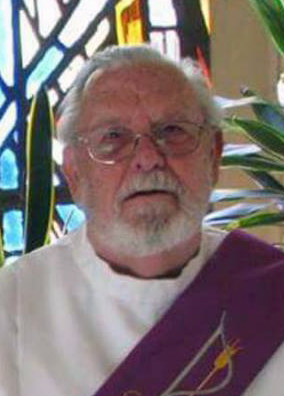 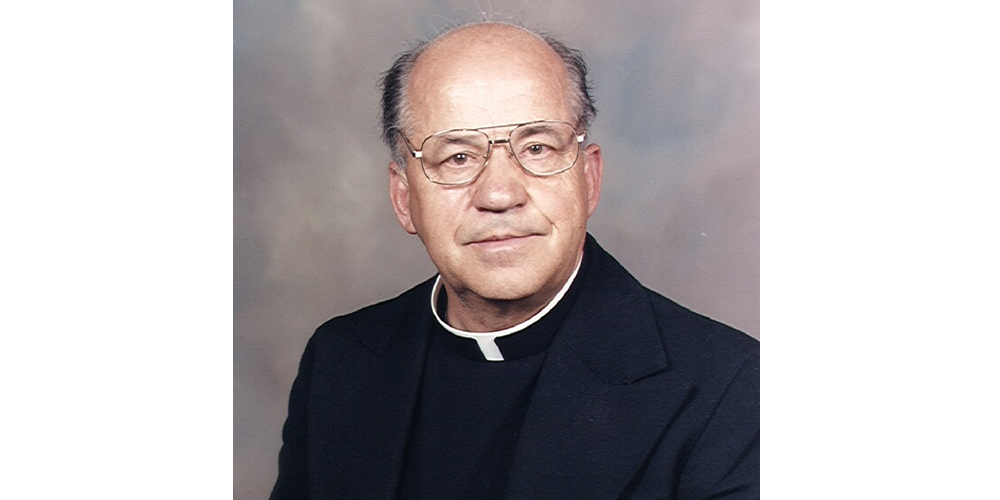