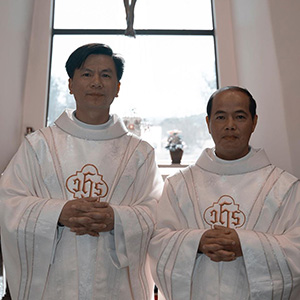 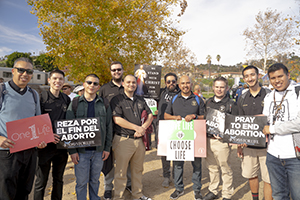 Portions of this article were originally published in the January 24 edition of the Angelus magazine of the Archdiocese of Los Angeles.
The Catholic faithful of the Diocese of San Bernardino was again represented strongly on January 18 at the Sixth Annual OneLife LA, a march in support of the dignity of all human life, from conception to natural death. 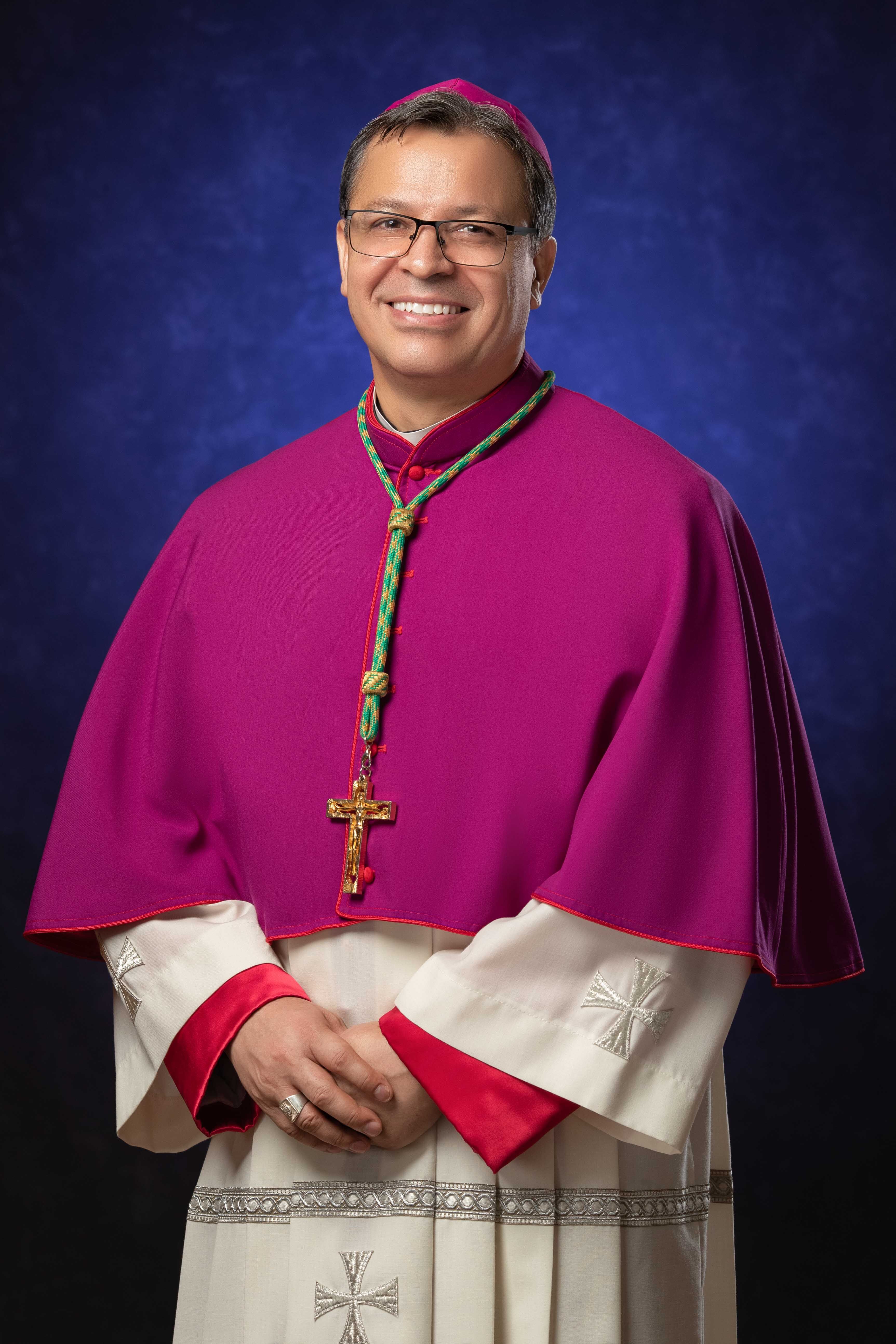 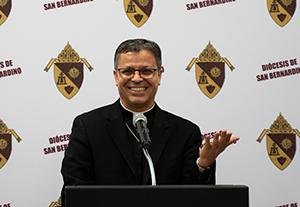 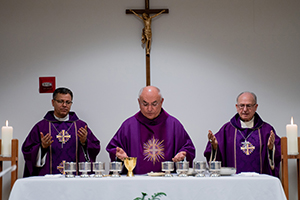 SAN BERNARDINO—Bishop Gerald Barnes will continue to shepherd the Diocese of San Bernardino past his 75th birthday next June, he told a gathering of Diocesan priests on Dec. 4. 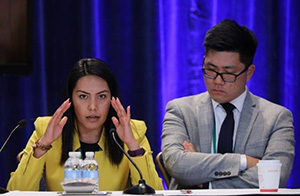 SAN BERNARDINO—Diocesan Young Adult Ministry Coordinator Brenda Noriega continues to be invited to participate in groups and events at the Vatican level.