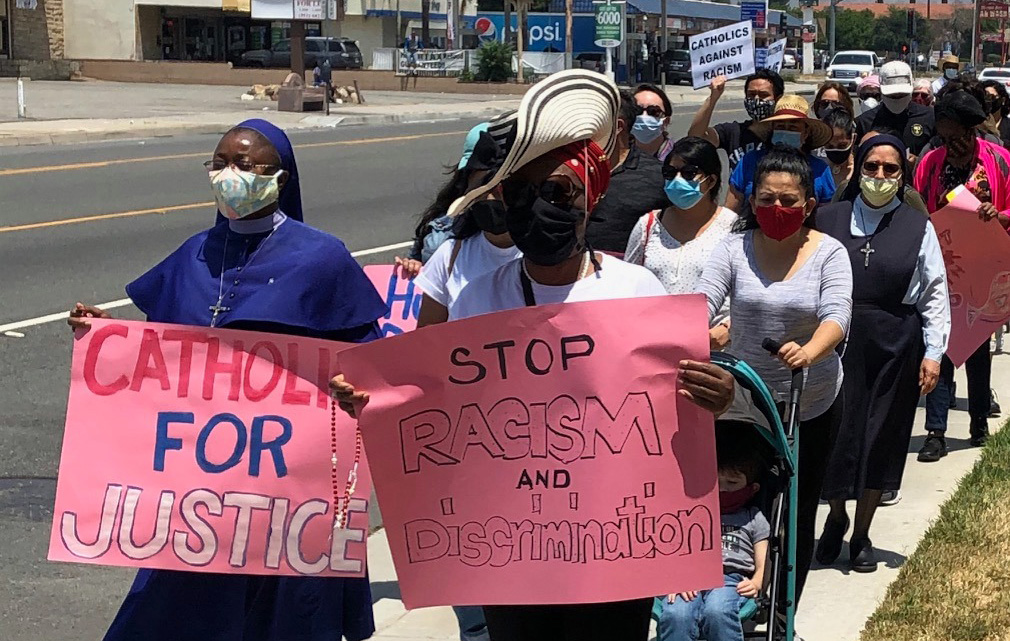 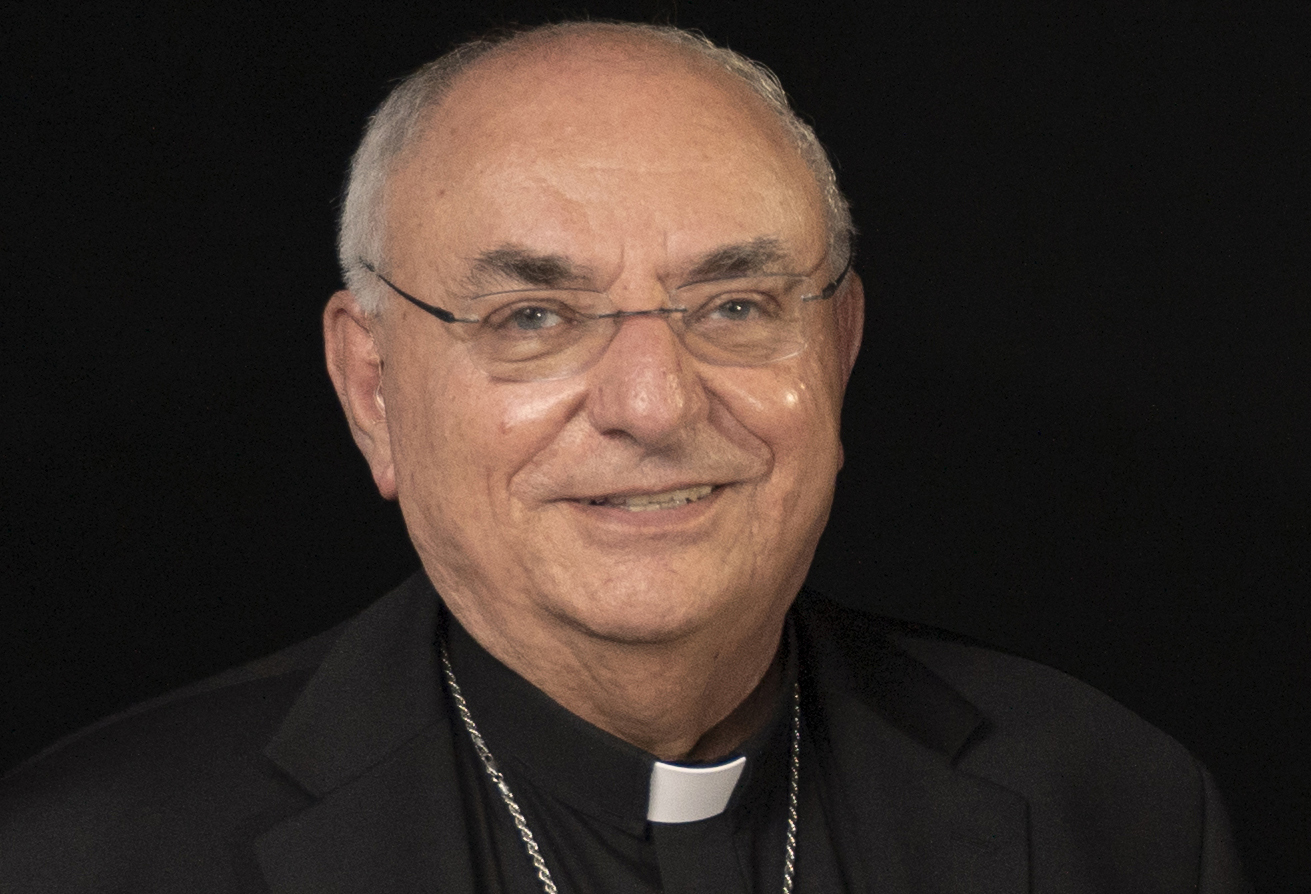 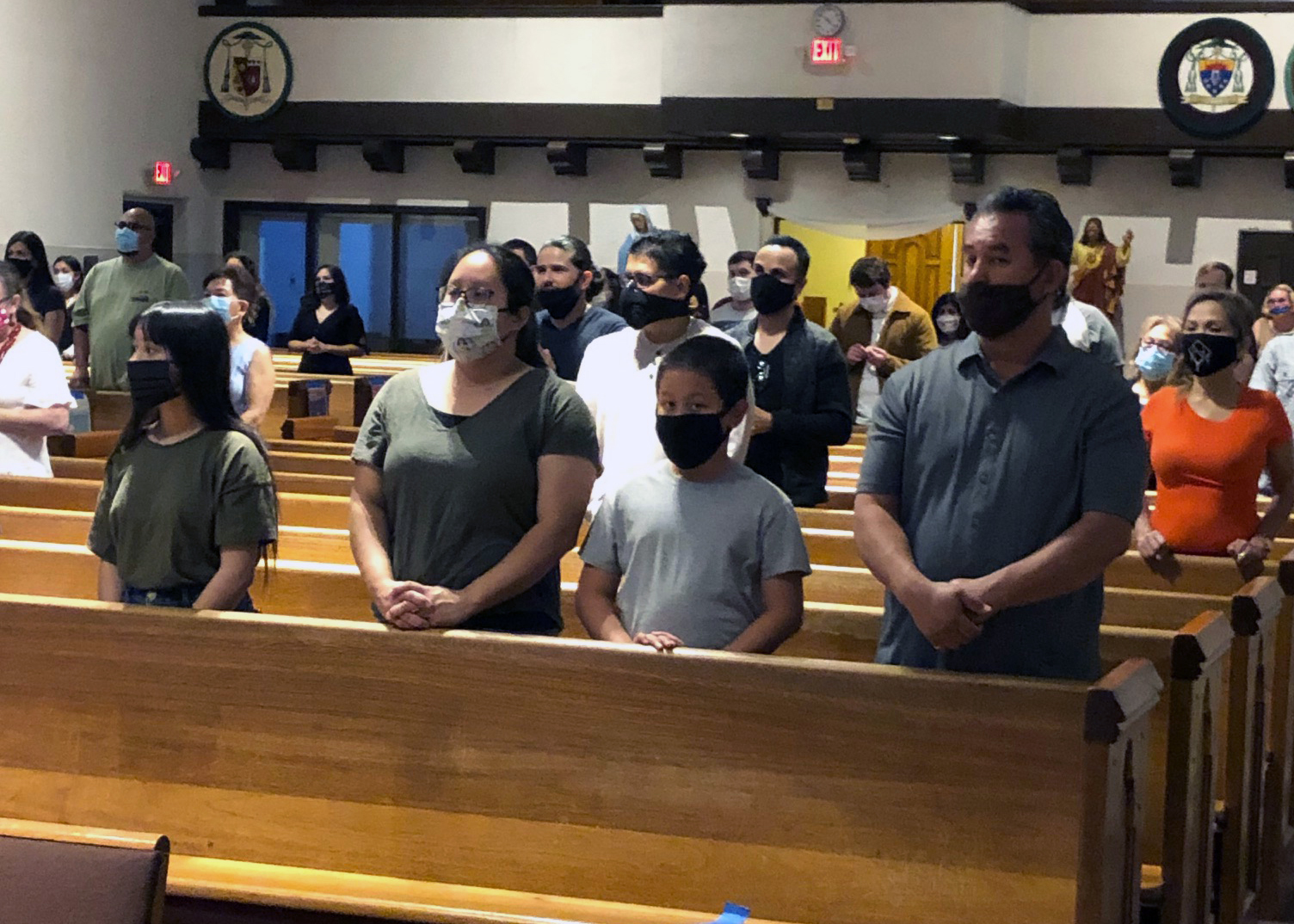 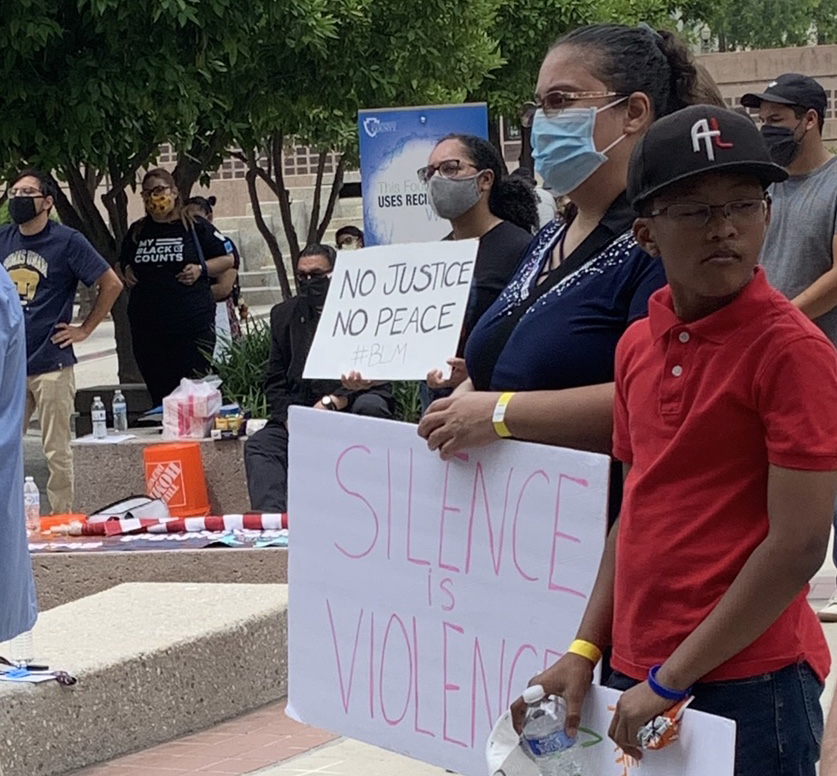 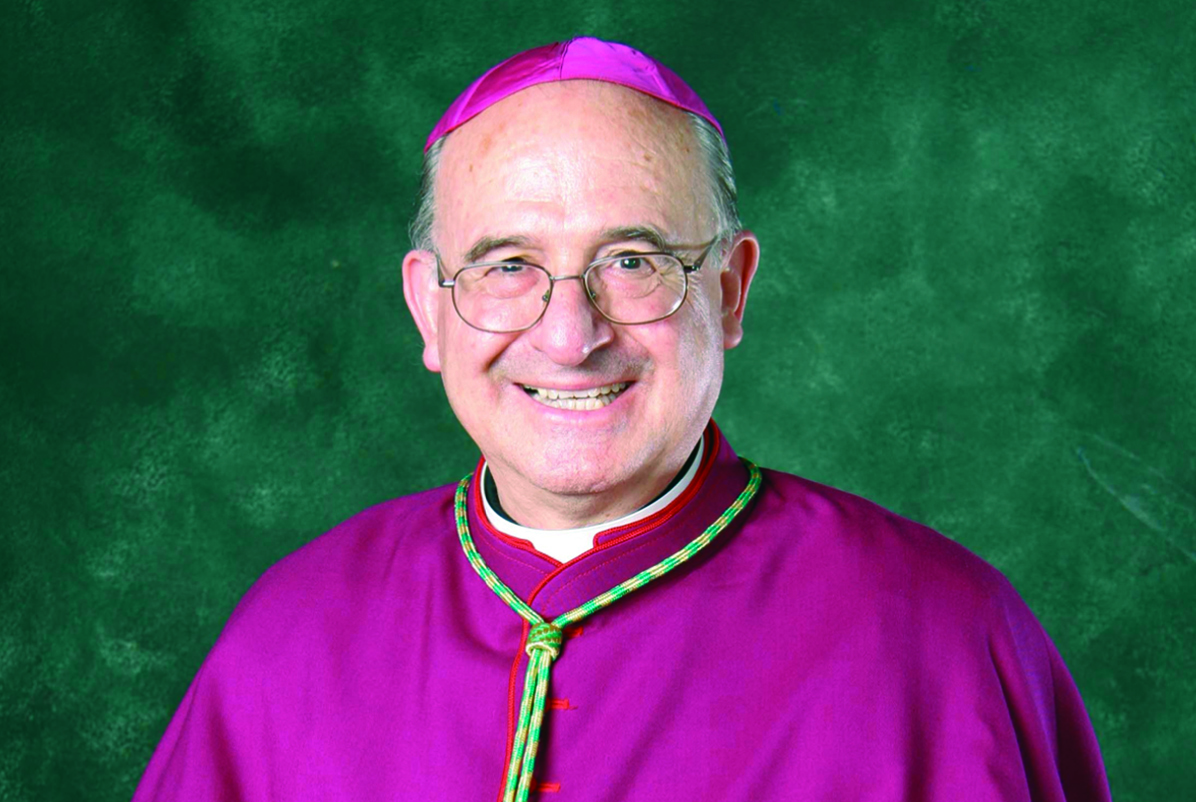 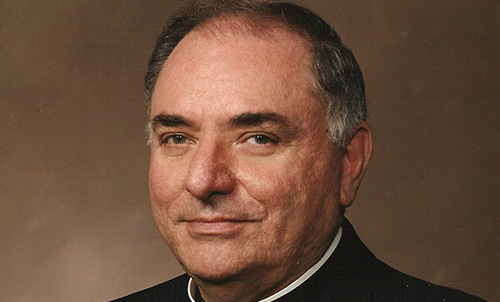 Bishop Barnes releases statement on the death of George Floyd 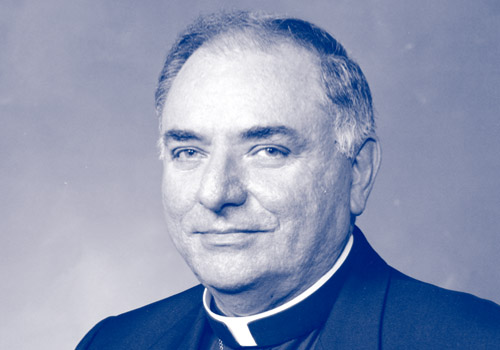 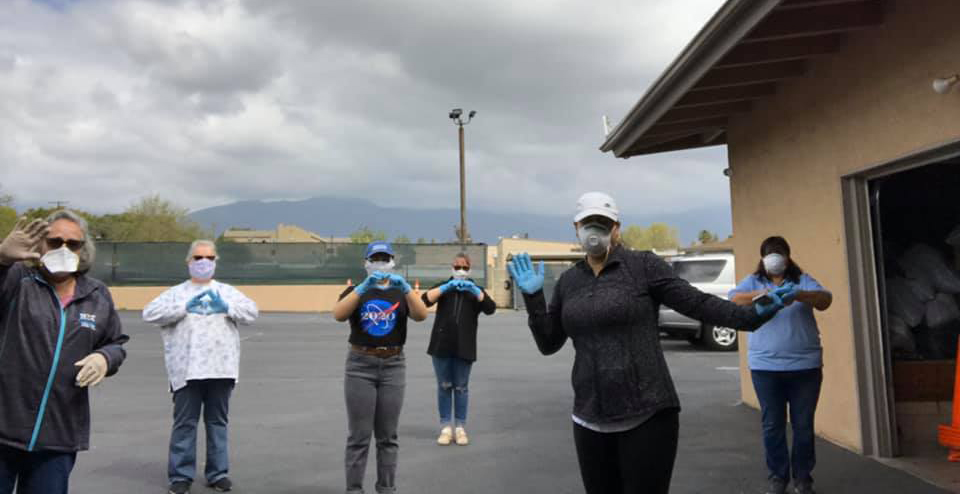 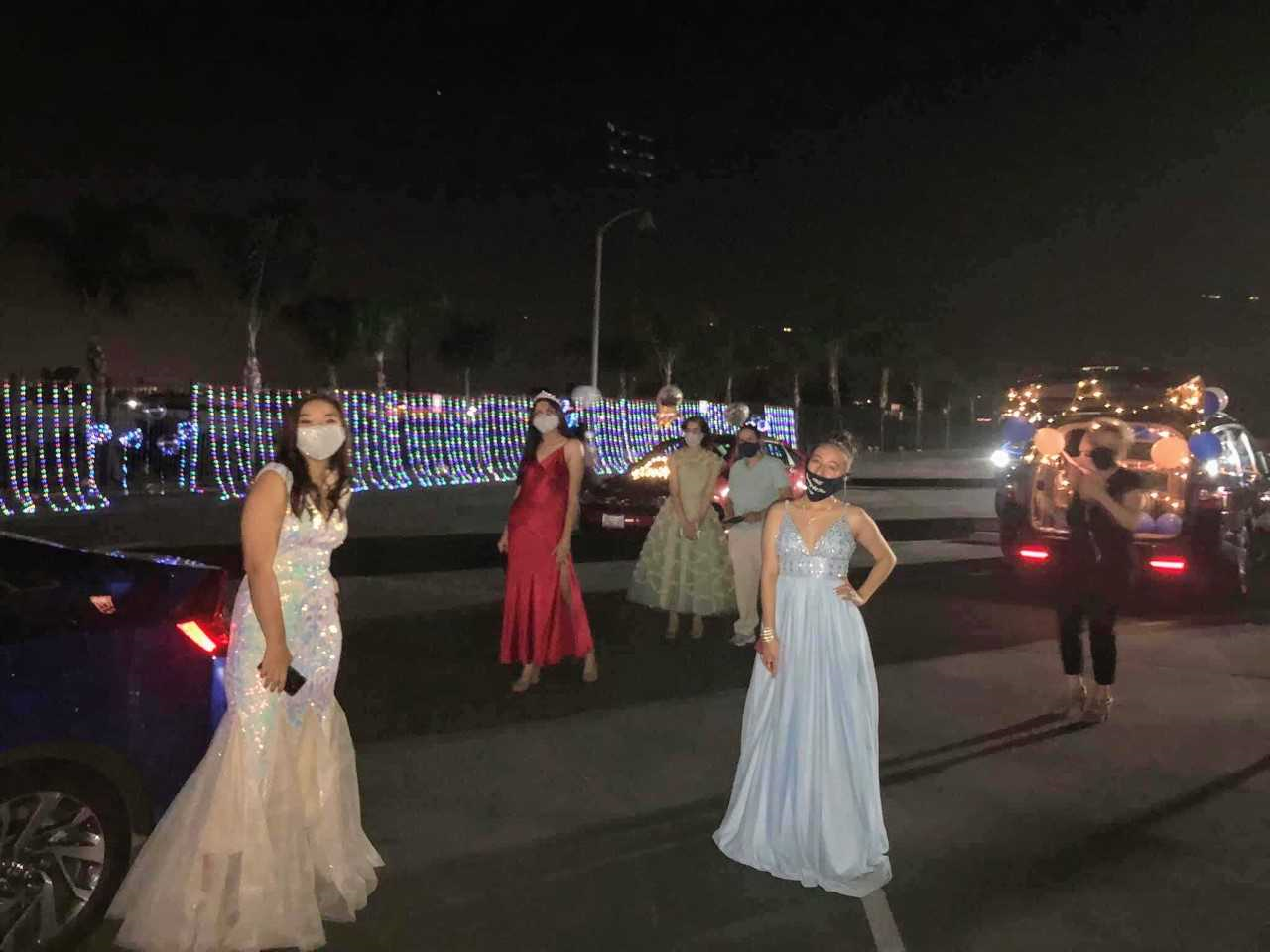 Back in May I visited the village church in Angoville-au-Plain, Normandy, France. The little church of Saint-Côme-et-Saint-Damien is over 700 years old. A tiny church in a tiny village. On D-Day, June 6, 1944 Robert Wright and Kenneth Moore, and the other members of the 101st Airborne Division parachuted behind enemy lines before dawn.

The 101st landed right in the middle of territory that was held by the German army. Their job was to take control of the road to Paris.

Conditions were terrible. Perhaps we know more about what happened at Omaha Beach and how horrific that was. But the paratroopers didn’t have it easy either. The fields had been flooded by the Germans with the purpose of making invasion difficult, if not impossible. The paratroopers each carried about 100 pounds of ammo and gear and they landed in frigid water up to their waists. The fighting was fierce.

Robert Wright and Kenneth Moore had a different job. They were medics and their mission was to find a location to set up a field hospital. The church seemed to be the best option. They set up shop with their minimal medical training (no, they were not doctors.) Their only medical equipment came in with them in their packs. Penicillin was not available in 1944.

They went out into the field and found the wounded, at first carrying them to the church. Later someone found a cart and made it available. Eventually 81 patients filled up the Church. When we visited the church we could still see blood stains on the pews, which served as the hospital beds of the wounded.

While Moore and Wright were treating their patients, the battle outside raged on. Sometimes the Allies were winning. At other times the Germans. At some point a German officer appeared and came into the field hospital. He was required to leave his weapons outside. He saw that the medics were treating German and US wounded as well as some French civilians, following the Geneva Conventions of 1906 and 1929 which protected those wounded in battle. They were treating everyone. He left after committing to sending a doctor to provide more medical expertise. (The doctor didn’t get there, but later the body of a doctor was found nearby, so perhaps one was on the way.)

I have used this quote from Pope Francis more than once without realizing its full impact. They treated everyone. EVERYONE BELONGS!!! Yes, that is what the Church is about! Everyone belongs!